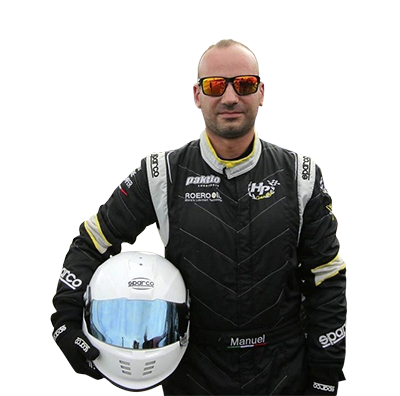 Manuel Vacca, owner of HP Garage in Castelletto di Branduzzo (PV), is a successful pilot of Italian and European drift championships, with his fleet of 10 cars and a team of 10 pilots (including him).

His garage provides the preparation for his fleet and for all his racing customers, thank to his strong skills and reputation in the “performance community”, other than managing a drifting school with a private track close to the garage.
Up to now, HP Garage has always installed only TURBONETICS turbos, provided by PL Racing, owned by Mr. Lorenzo Lauro, a well reputed distributor of TURBONETICS and other performance products and brands. 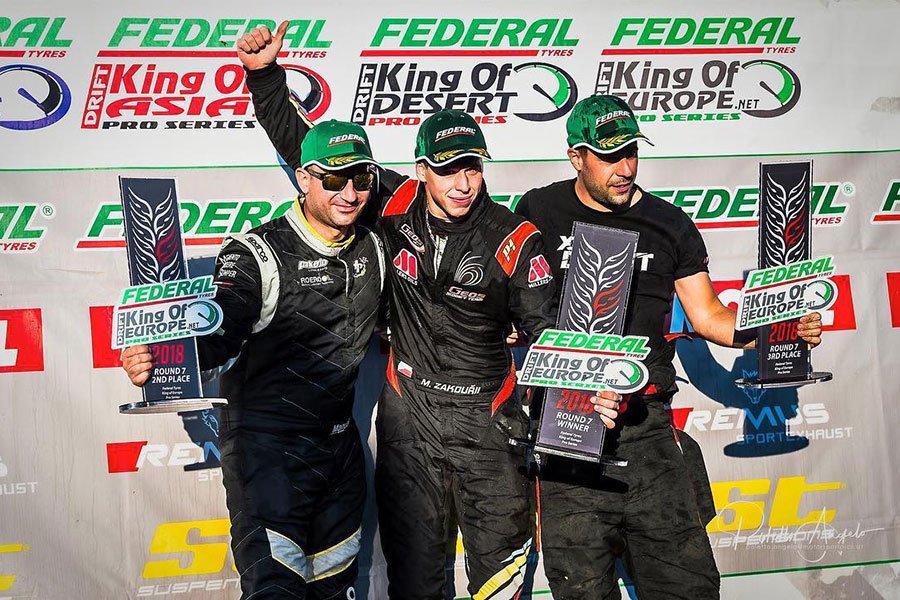 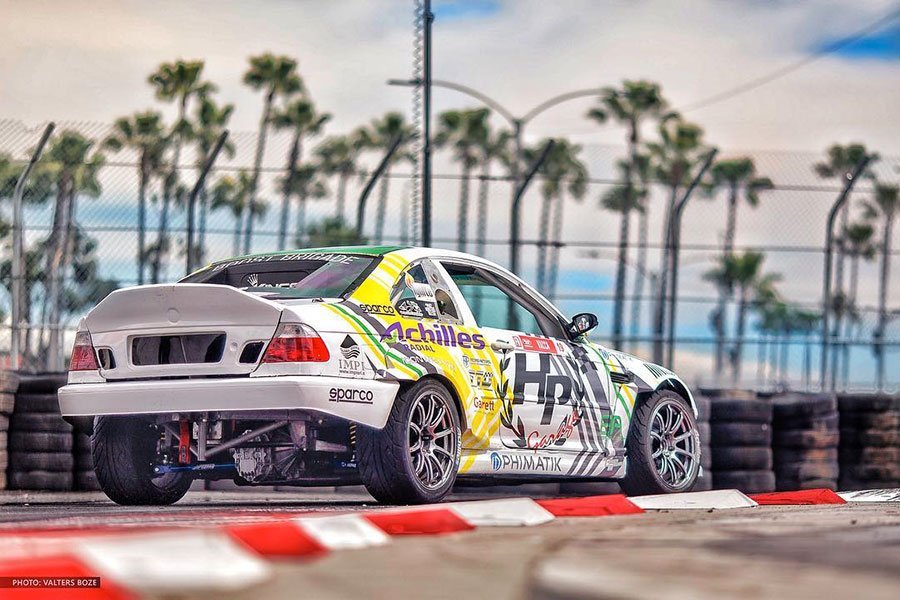 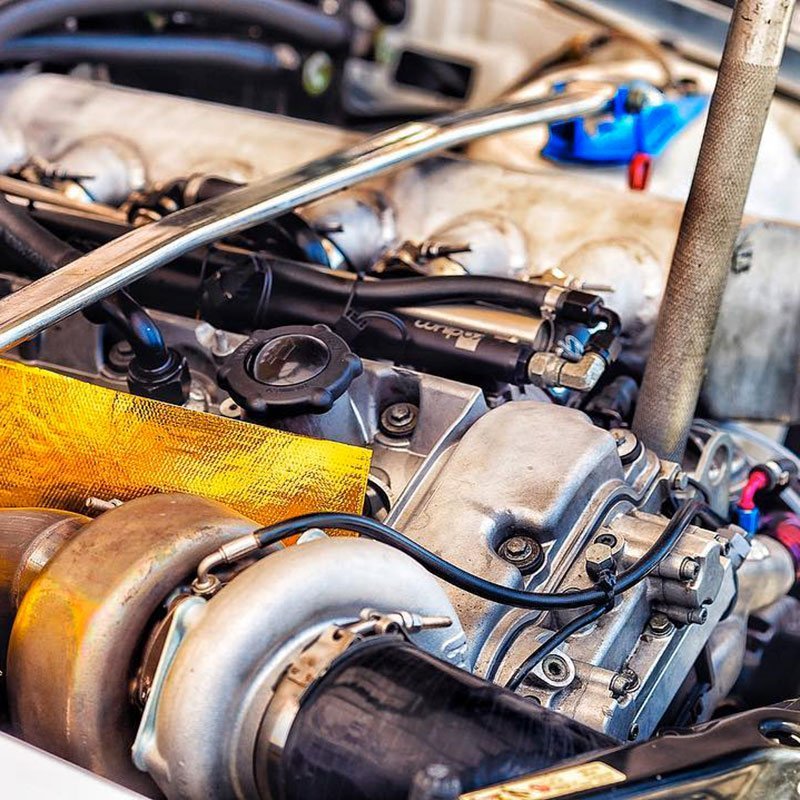 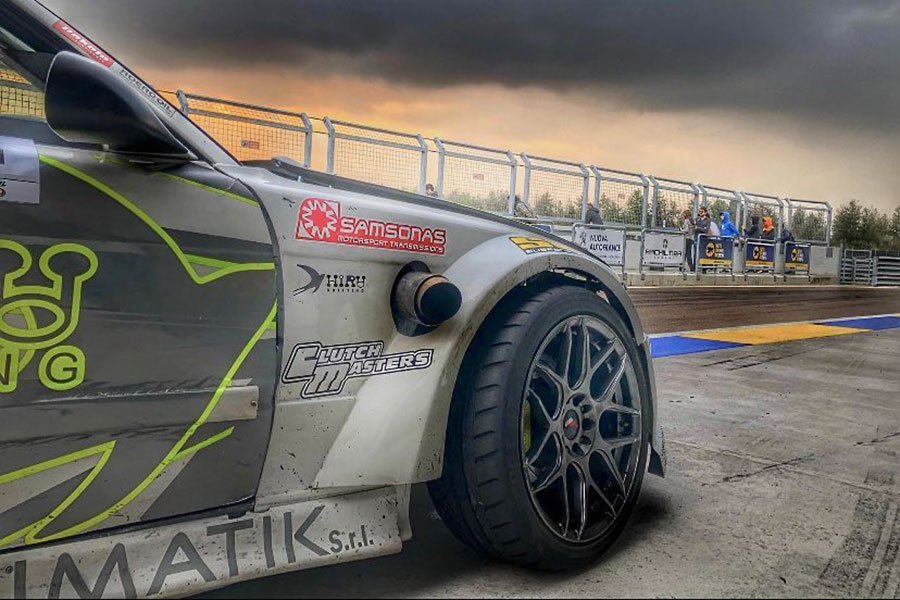 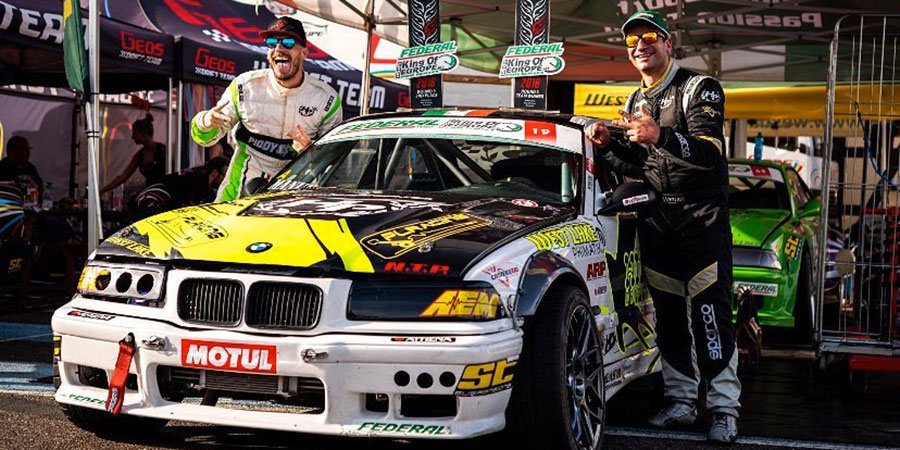 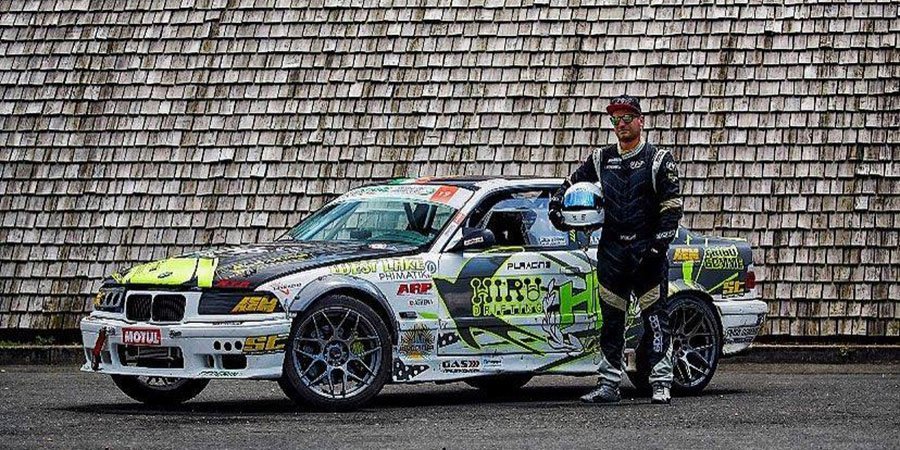 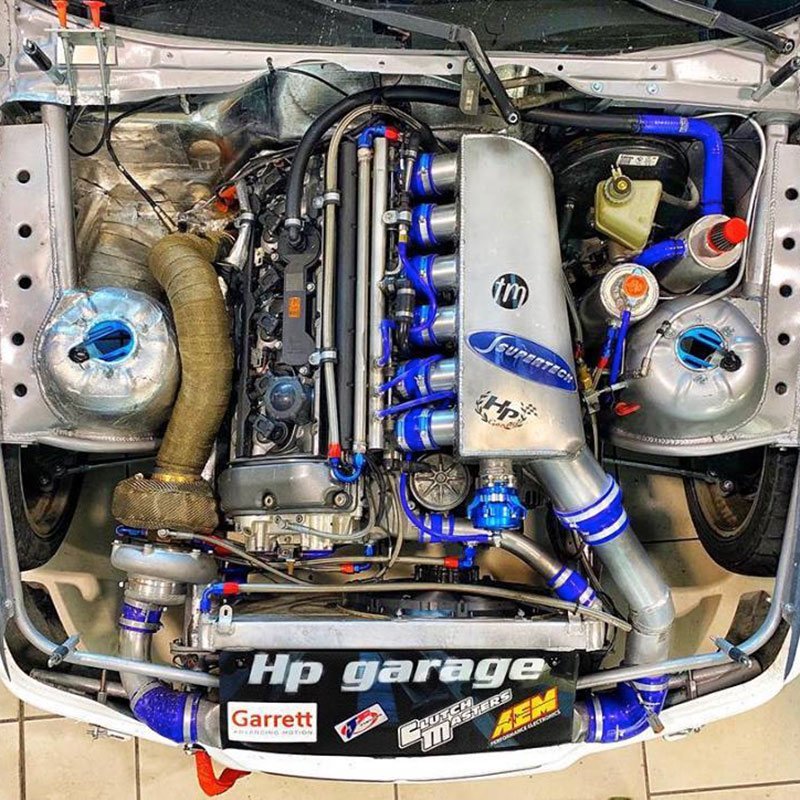 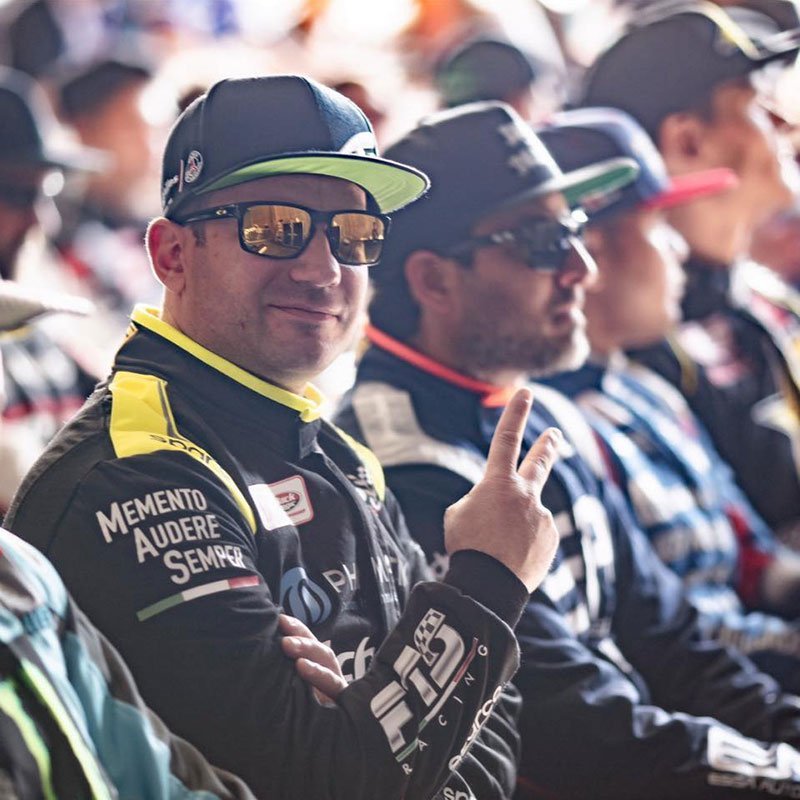 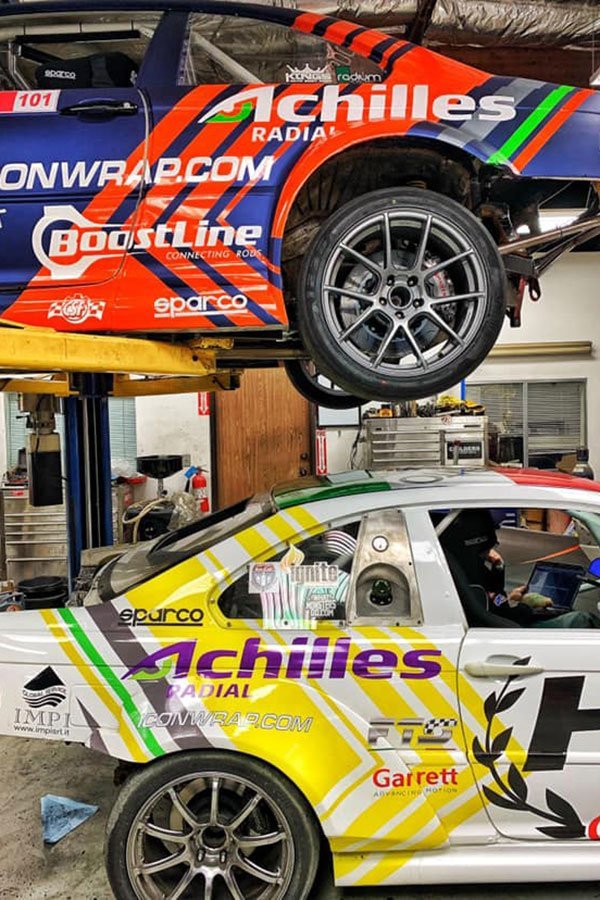 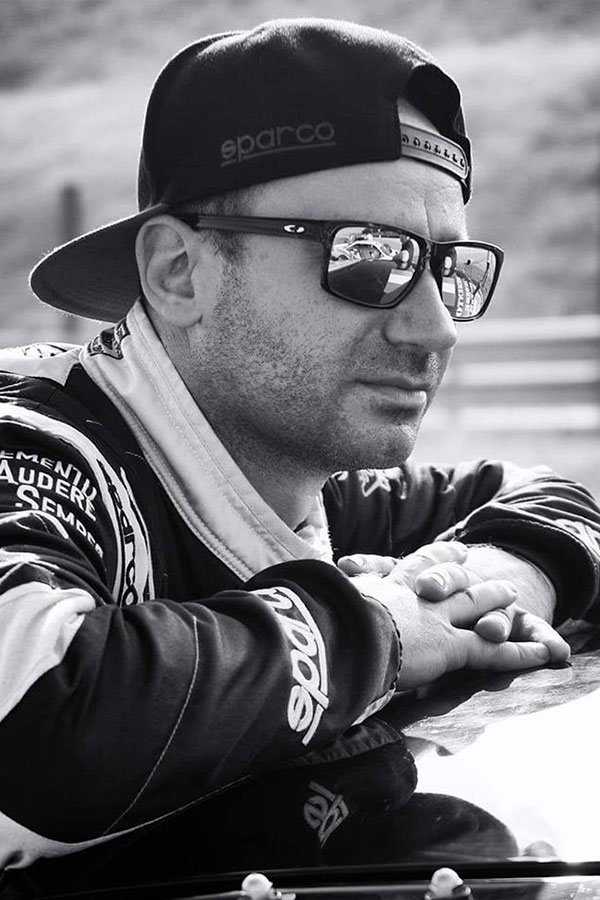 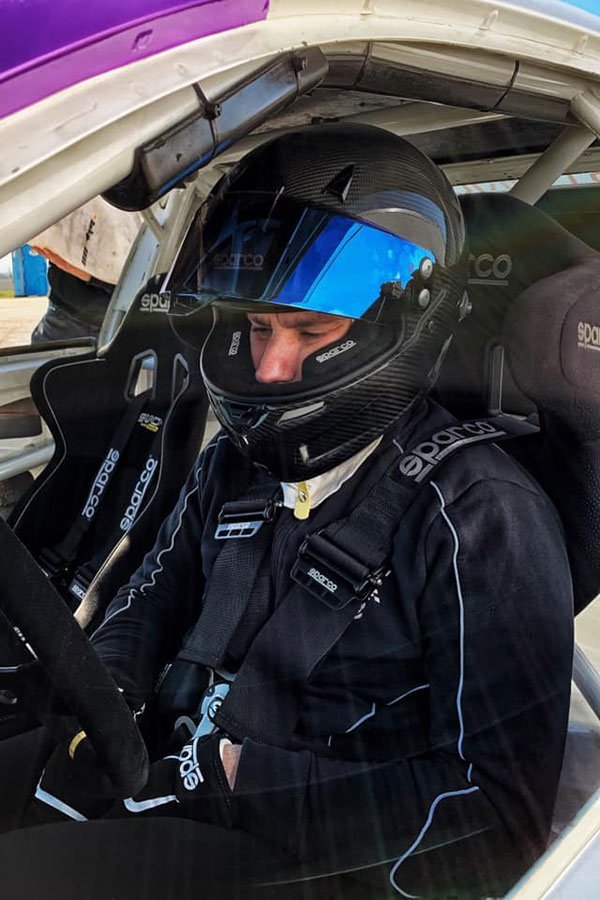